Reasons to have difficult conversations 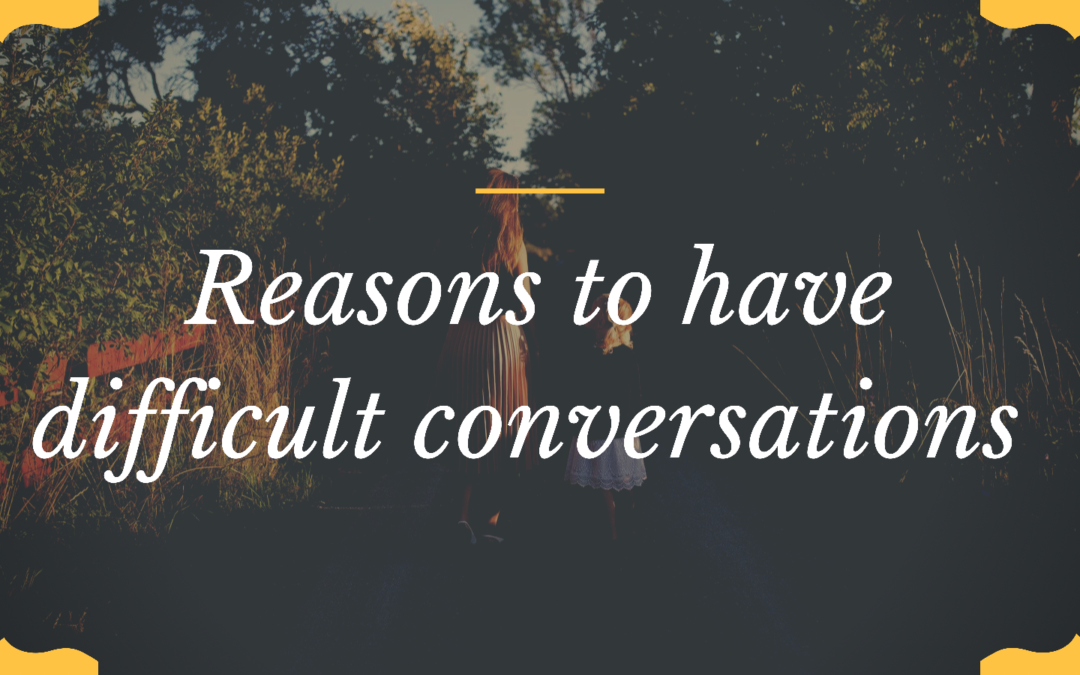 As a manager of people, I’ve grown to enjoy having #difficultconversations. The reason? Initially, I hated them and I had to find the good in them if I wanted to carry on being a good manager and role model to others. Little by little, I saw the benefit of them…..

If you have a difficult conversation coming up, test the scenario with a trusted colleague or even a LinkedIn connection!