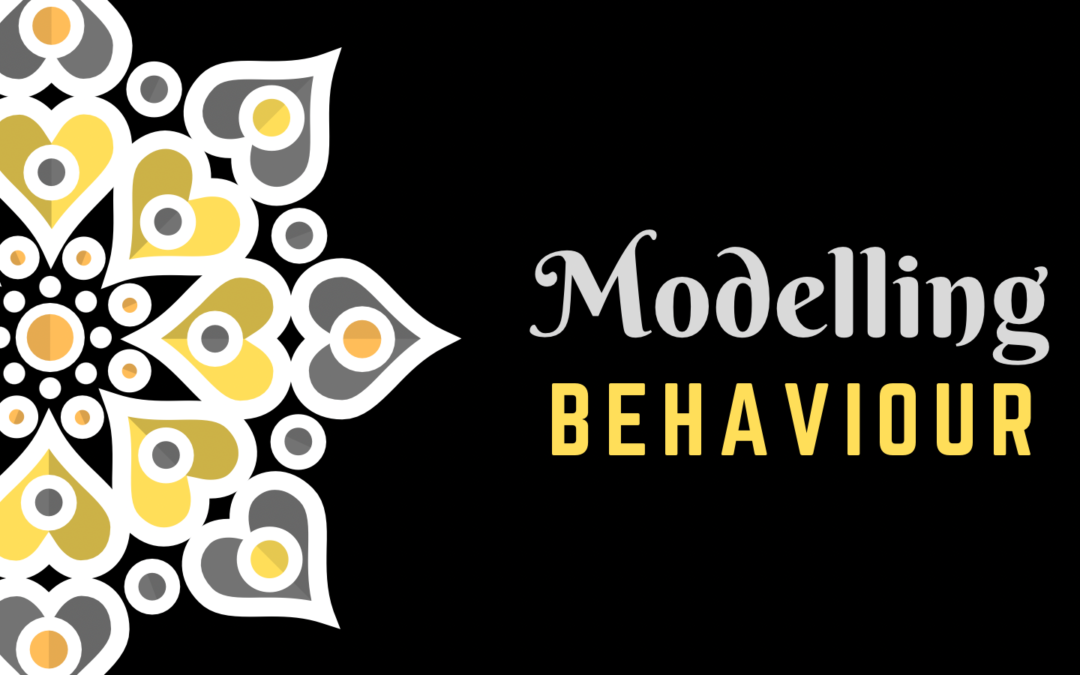 Modelling good behaviour has been a thought at the back of my mind for a very long time.

In early years we’re heavily focused on modelling good behaviour, language and interactions with and between children.

In the workplace we emulate the behaviour of senior managers. The NHS’s Civility and Respect Toolkit makes specific reference to the need for good behaviour to be modelled by organisational leaders. What they say, do and reward sets the tone and standard for the organisation.

Through my research I heard one respondent tell me that their manager was rarely in the office and then was regularly surprised when people in the team followed suit.

I was speaking to someone who had suggested to senior execs in his organisation that they take pay reductions to avoid mass redundancies. They were horrified. Yet I’ve read a few examples on LinkedIn of CEOs that have done just that, and their businesses are thriving.

My stance is that self awareness let’s you make the choice about how you behave. If what you give out brings back bad responses, then start putting out better stuff into the world.

What goes around, comes around!

You have a choice, so make good choices!