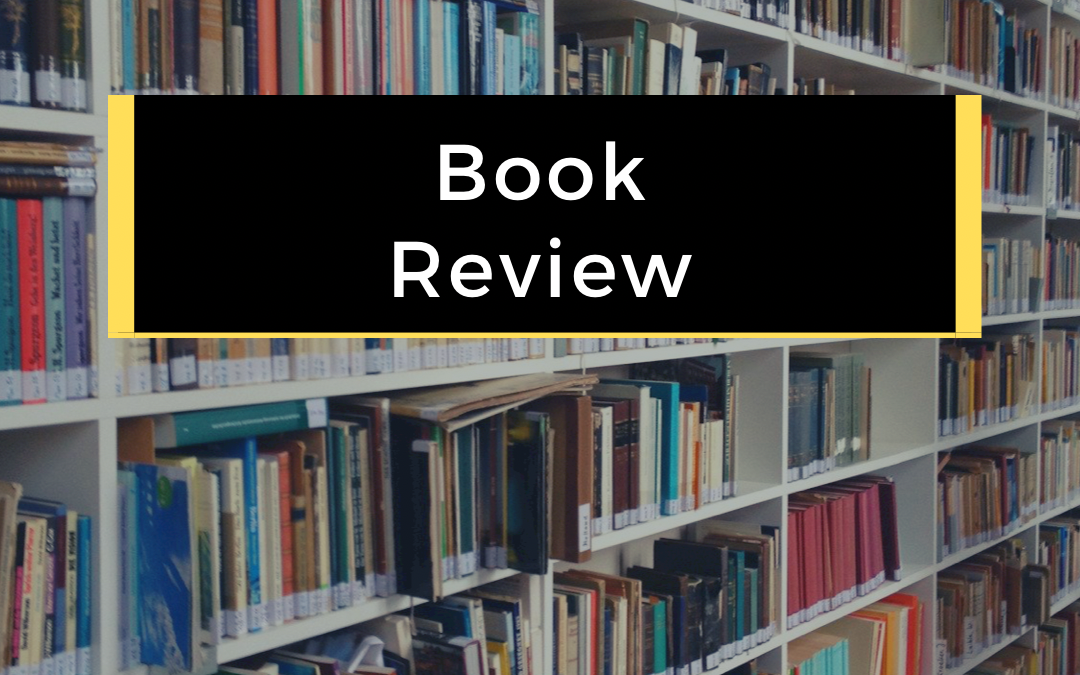 I’ve spent nearly 10 hours on a train and had some lazy morning and early nights over the weekend, which have allowed me to consume Rebel Ideas. This book is excellent and sits right up there on the top of my list of lightbulb generating, sense making and thought provoking books

Matthew Syed’s writing is engaging and intelligent and he sets out the concept of cognitive diversity with the voice of the storyteller and the wisdom of a scientist.

The tenet of the book is cognitive diversity: both recognising that we need rebel ideas to generate solutions to wicked problems and we need to build self awareness into organisational structures and processes to give us the chance to benefit from the myriad people who need to come together to generate these rebel ideas

Some of my takeaways…

As a researcher of self-awareness, this notion of individuals not knowing what they don’t know sits well with me, but this book transports that notion and places it within the construct of an organisation. When organisations are homogeneous, there is a collective inability to know what they don’t know. Syed describes the cognitive similarities of individuals in the CIA as contributory to its failure to spot the signs of 9/11. As individuals, we rely on other individuals to tell us what we don’t know, but if all of the other individuals around us have the same blind spot as we do, we’re headed for disaster

Humans feel safer when there are people at the top who have the knowledge to know what to do and the confidence to do it.  As with Simba’s pride, humans too crave leadership. However, hierarchy often blinds us to the need to speak up because within a hierarchy someone at the top is ‘supposed’ to know what to do. We don’t challenge the hierarchy and we don’t question the leader. We could have our careers chopped off! This means that when the leader gets it wrong or isn’t availed of all the information she needs to discharge her duties, catastrophes occur and aeroplanes fall out of the sky. Those who think differently to the leader need to be able to speak up and advise the leader from their different vantage point to ensure that a full 360 degrees worth of important information is shared and considered.

In meetings some people are louder than others.  There’s one meeting that certainly comes to my mind. A group of 30 people would get together once a quarter and listen to the 3 loudest voices for the day and go home, having contributed nothing and learnt not-much. Syed describes the stifling impact of loud voices on the sharing of viewpoints by the many, and shares a suggestion of silent contemplation, written ideas, lastly followed by audible articulation. A revelation and an idea I’ll borrow and use. This resonates with what Adam Grant says about wanting to fit in to groups, but that ultimately leads to the generation of common mistakes rather than collective solutions