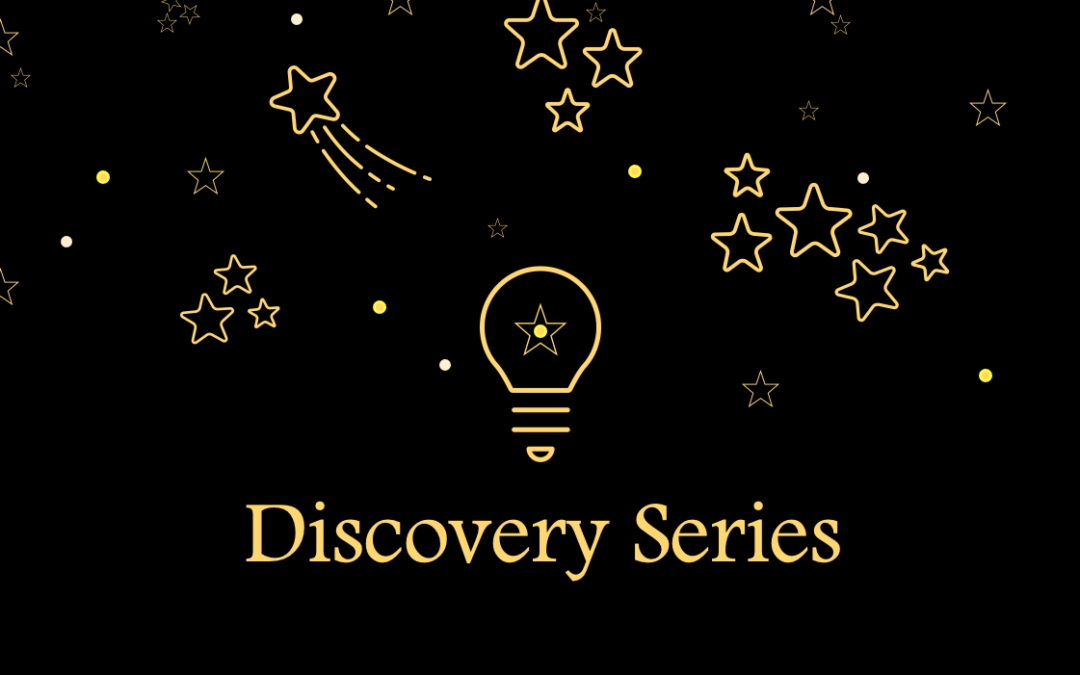 Welcome to the Discovery Series Part 10. In this blog, I’m going to talk about the final four themes that came from my research:

WELSH COMMUNITY CONTEXT: Wales needs to be considered specifically, because it has its own laws and indigenous language. It can’t simply be tagged on to a discussion about the UK. Consideration needs to be given to support managers to manage in challenging situations, when the people they manage also live in the same community.

COOPERATION BETWEEN PEERS: Horizontal relationships were seen as essential to getting things done. Much of the literature talks about vertical relationships, but if peers don’t support each other, one effective leader will be a lone voice across a tier of ineffective peers

TRANSFORMATION: The idea of the ‘old boys network’ and promotion because of longevity not excellence was felt to be transforming and people could see that there was a new cadre of younger women managers rising up and working alongside the older men from the older regimes.

PAY: Pay grades with lower and upper ends were identified as against the agenda of ‘equal pay for equal work’. This was exacerbated when there were pay freezes. The challenge of standardisation of salaries across the sector could be met by using my Five Functions Job Level Framework